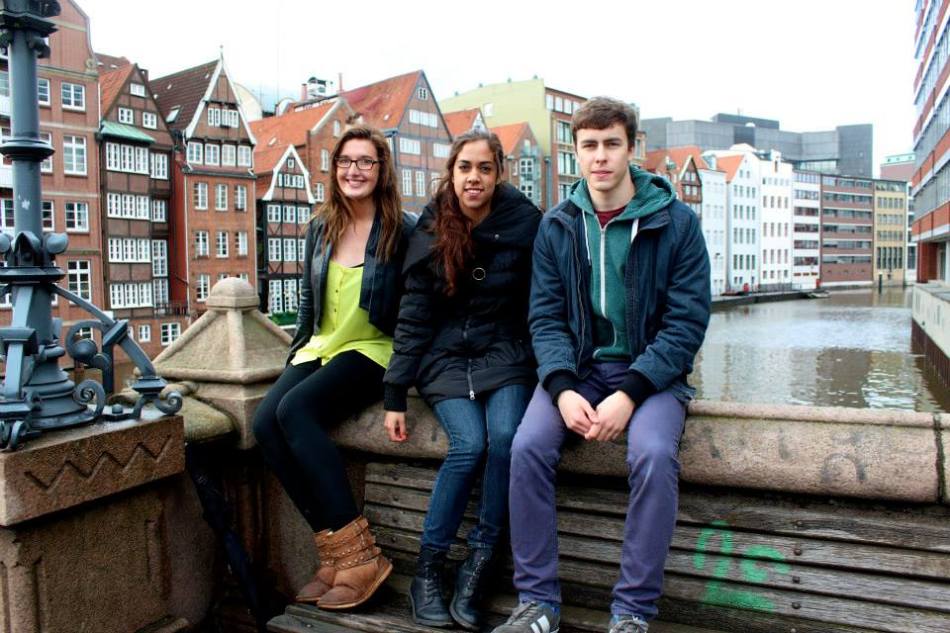 Right now I am writing this post from the apartment I am staying at in Prague! The past week has actually been one of the most fun trips i’ve ever been on…So I figured I would write an entry about my Easter holiday w/ one of my au pair friends named Aranza 🙂

So last Wednesday we went on a StenaLines Cruise from Kiel (Germany) to Gothenburg, (Sweden) which was so incredible! Having a drink on the top deck of the ship while watching the sunset in the evening was such an unreal feeling, and it was also awesome getting to make friends on the boat with two guys who were from the UK and Sweden. (where we also learned a couple new phrases, and watched some very entertaining karaoke by our talented Swedish friend) 🙂

When we arrived in Gothenburg, we spent the day throughout various parts of the city, getting to visit the famous Feskekorka fish market, take a walk through Nordstan (Sweden’s largest mall), go on a self guided city tour, see several art exhibitions inside the Gothenburg Konstmuseum, then ended the day with dinner at the Hard Rock Café! 🙂 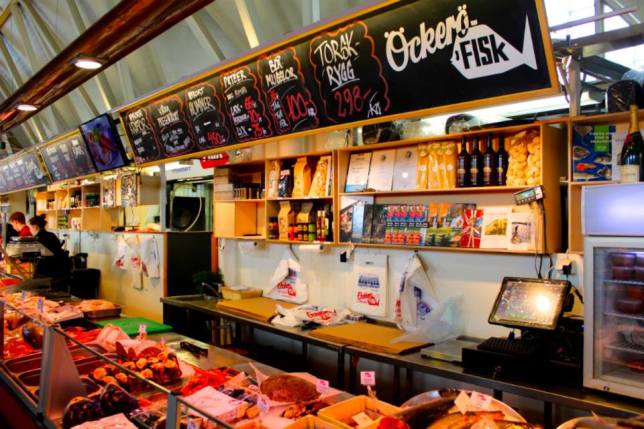 After arriving back in Kiel, we then took a bus to Hamburg… Which also turned out to be a very exhausting, but incredible day! We first met up with my friend Patryk (who I had previously met when I was in Hamburg a few months ago) and he showed us around Hamburg’s richest neighbourhood, called Blankenese. For me this was especially cool because that is the same neighbourhood that my Opa grew up in! We then got to walk along Hamburg’s giant port, and view many different parts of the city, which was very nice. Another highlight of the day was getting to walk through the botanical gardens, which had so many beautiful flowers and other types of plants. 🙂 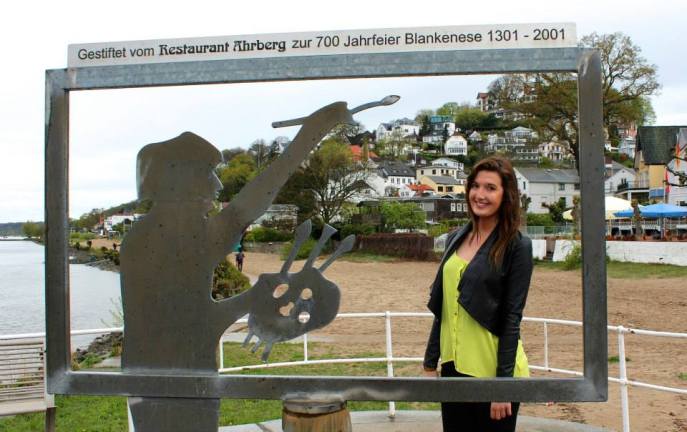 Aaaand then finally, Prague…. Which totally deserves its own post, so check back for part 2 very soon..! 🙂

0 comments on “Cruising to Sweden and Back to Hamburg!”