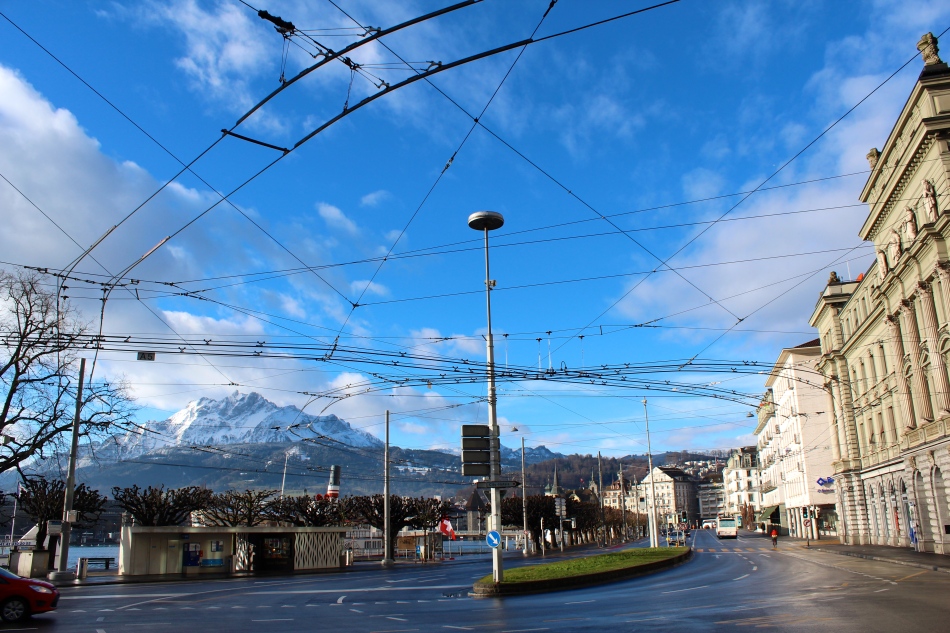 Yesterday was probably one of the longest and most eventful days I’ve had in quite some time… Me and a few other Au Pairs each bought 24hr Swiss Train Passes, which means we could travel freely anywhere in the entire country for the whole day! Our first stop was Lucerne, a city I had actually been to three years ago when me and my mom went on a 10 Day Europe Trip. 🙂 It was so awesome getting to go back and walk across the oldest bridge in Europe, and enjoy the spectacular views of the Swiss Alps. 🙂

After taking another 2 hour long train ride, we arrived in Lausanne. A beautiful city that sits next to one of the most amazing lakes I’ve ever seen. Everything there was so picturesque, and I literally had to stop and remind myself that everything I was seeing was actually real life… I was just so amazed. After that we spent a couple hours exploring other parts of the city, and then we hopped on another train which was heading to Geneva!

So I didn’t really know too much about the city of Geneva, other than knowing that it is the place where the United Nations Headquarters are located… so of course we had to go check that out, and it was definitely worth the trip. By this time it was starting to get pretty dark outside, and all of us were getting pretty tired, so then we took a 2.5 hr train home to Zürich… Where I slept almost the entire way because I was so exhausted haha ! But overall it was such an awesome day. It was really great getting to literally explore opposite sides of Switzerland all on the same day! 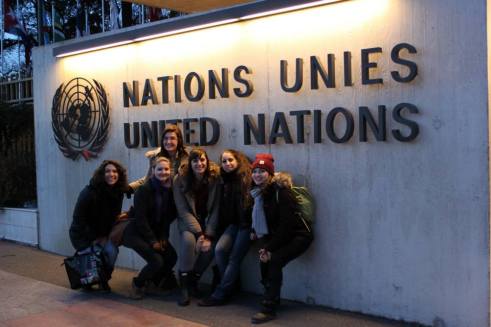 You can view more photos from the day HERE. 🙂

Hope everyone has an amazing day,