Yesterday was definitely what I would call a #SundayFunDay!! It started with me waking up super early to catch my very first regional train by myself going from Köln to Düsseldorf. After I boarded the train, I didn’t realize until shortly after I was comfortably seated that my actual train’s platform had gotten switched and the train I was sitting on was headed in a completely opposite direction !! Luckily I realized this in time, and was able to catch the next scheduled train headed to the right place. 😛

When I arrived at the Hbf (Central Station), I met up with an Au Pair named Aranza from Mexico- and we went on a 2 hour bus tour, where we got to see the highlights of the city, and hop off and on the bus for a photo and coffee break! 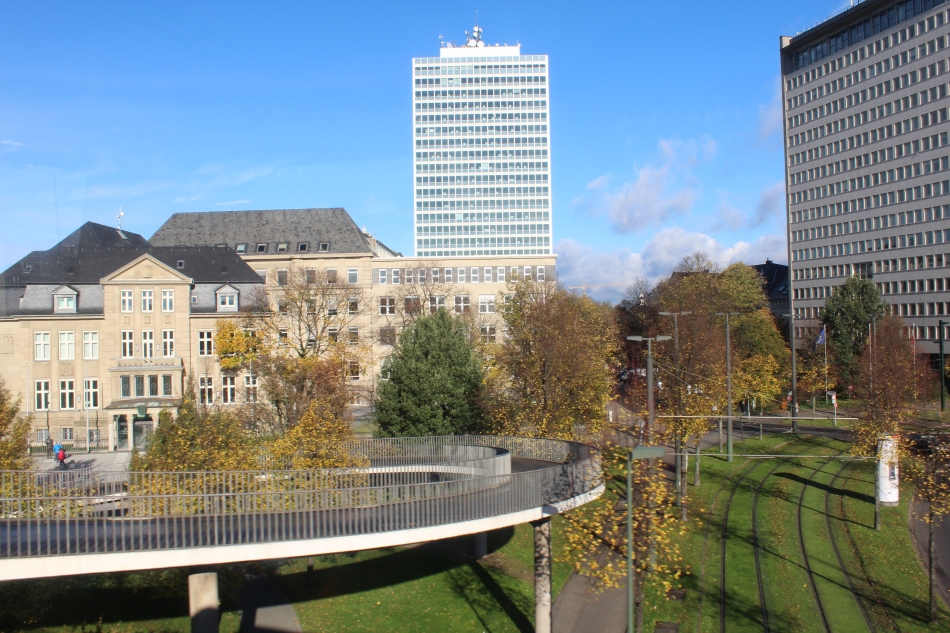 After the bus tour, Aranza and I met up with two other Au Pairs, Keaton & Emily, from America! We spent the rest of the day exploring the city, window shopping, and we also had a lovely meal at a cafe along the Rhein. 🙂 I really enjoyed the company, and throughout the afternoon we shared a bunch of really great stories, and it was so cool getting to hear about their experiences in Europe so far! 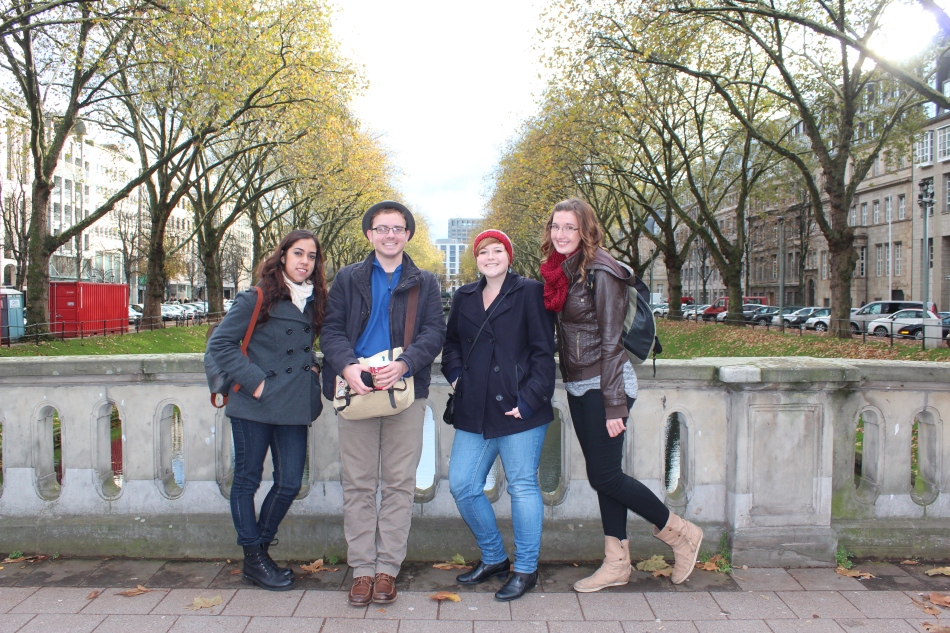 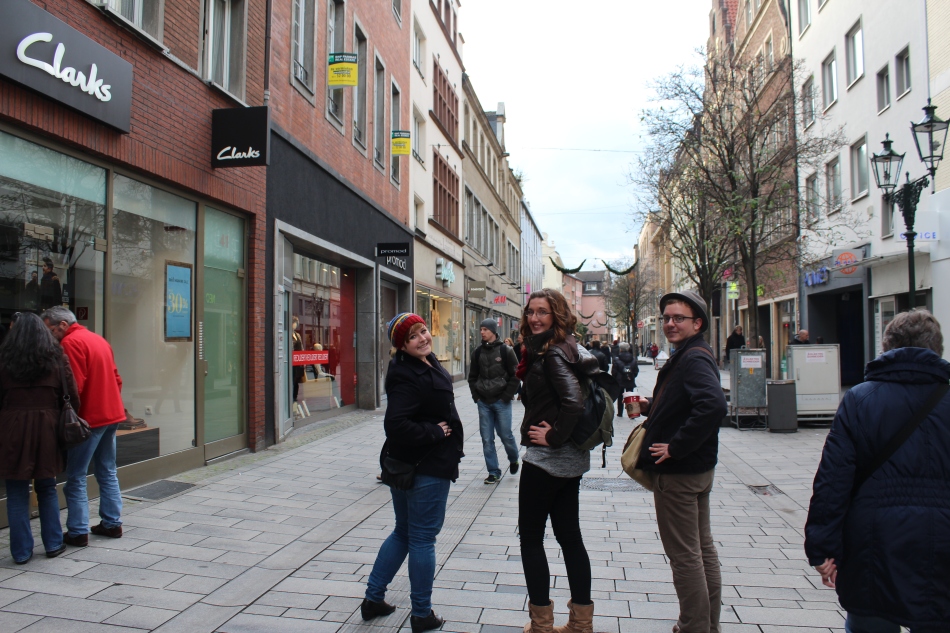 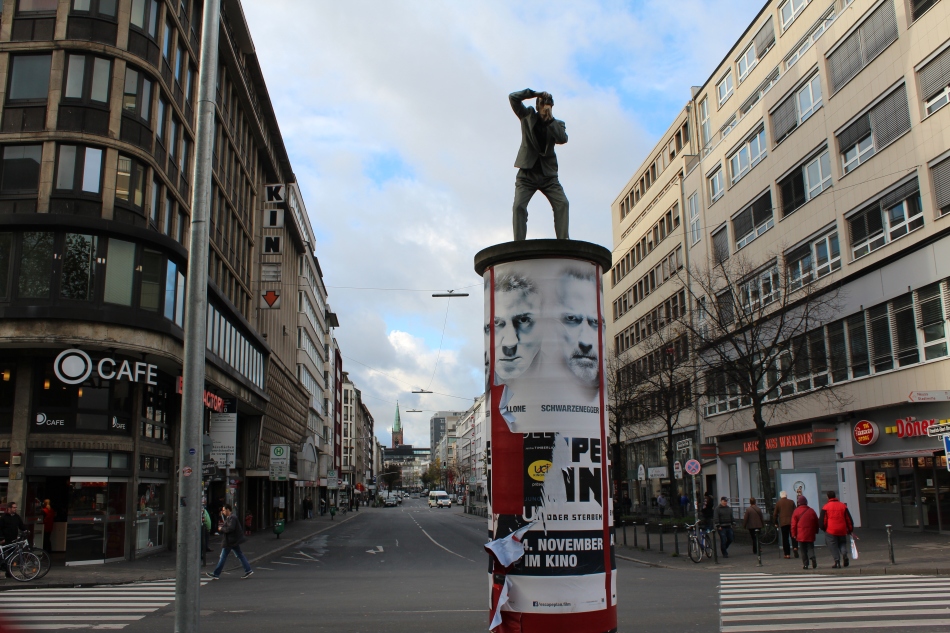 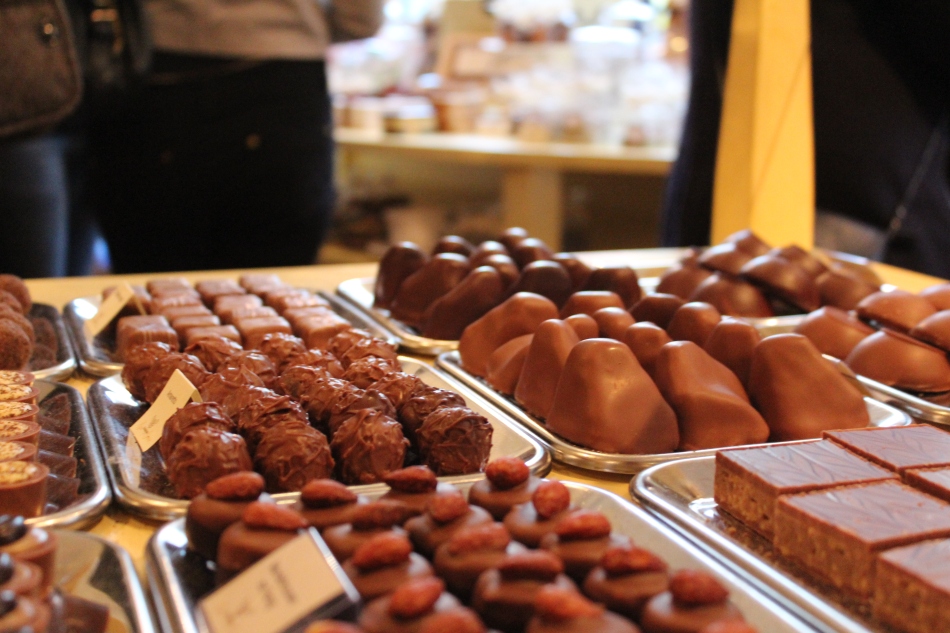 When it came time to head back to Köln, Keaton and I ended up deciding to see a movie when we got there (because we both really wanted popcorn)! We watched a movie called “Prisoners” ….and it turned out to be so intense. Such a thrilling movie, and I literally could not even handle some parts of it haha.  But all in all, it was a great day, and I was so glad that I got to spend it with such a cool group of people. 🙂